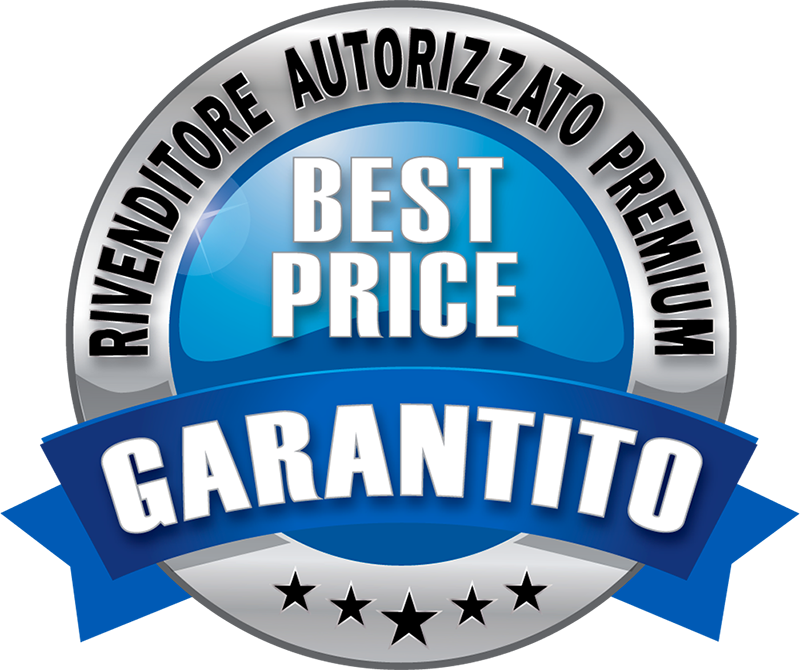 Five years ago, we engraved “BE FUTURE” on the car body when the first CD15821 was launched.
We believe that we have redefined the future of simulation model with a hope of reaching the acme again. Five years later, we bring the 4th model JKMAX, and this time what we engrave on the body is “KAI”, the name of a player who uses Capo model to win the first prize of a modification competition for the first time and who has been for Capo for many years. We have learned how to redefine Capo, being eager to join the players to create more passion and fun.
Let’s find out the unique beauty of this miniature world as well as a brand new thrilling experience because we have the same dreams and feelings...
Body of an all-metal construction and it is not being called only an all-metal chassis
Almost 15 processes of 6 production techniques including precise die-casting of aluminium alloy, plastic fixture, stamping of aluminum alloy, plastic die-casting, CNC machine tools and computer lathes are incorporated in the whole body. Except for screws, cab parts and parts of the equipment box, the body is comprised of more than 78 parts. Yes, this is only the whole set of roll-cage body.

2.The full-scale cab and the metal equipment box
A full-scale cab is used in JKMAX, which clearly restores chairs as well as space of the front row. A steering linkage is supported by the steering wheel with 9g servo in it and the line connection of LED lights is supported by the simulated dashboard. A CNC machined metal equipment box made of a piece of 100×65×38mm solid aluminum is set in the rear of the car to conceal and store the electronic equipment such as ESC and the receiver.

3. A newly created actuation system to overcome the ground surface
The second version simulated engine with a new design can support a 550 assembly of brush motor. The design of the inverted trapezoidal shape makes the simulation more realistic, providing a more excellent angle and movement space for the 4LINK structure. The reconstruction of the gear unit uses the gearbox shell of the JK generation. Capo’s unique “ball type” clutch enables a smoother shift. With the 1:17.2 /1:6 2speed design, the ratio error of the gear unit in the compact box becomes three times bigger and the high-quality carbon steel gear unit of 42-48HRC hardness and the imported POM gear unit can be gained after the hardening heat treatment. Since 2013, Capo has been the first to convert the empirical arguments related to mechanical gear of the industrial level into the design tests of the gear unit model. In addition, it also has used the meshing of gears made of different materials at the first stage power, which enables its noise immunity and abrasion performance are better than other gear units made of the same materials. The separate transfer case of the highly simulated shape with the standard transferring and reversing functions is used to offset the imbalance of center of gravity caused by the inertia effect of transmission shaft when the car is in movement, and therefore the driving state becomes more stable.

4. Commander 3 steering system
To remove the eyesore, i.e. the steering engine in the front axle, is the original intention to develop this CMD steering system of Capo. Compared with the second generation steering system which has been successfully operated on ACE1, the size of the modeling part of the front hydraulic tube is further reduced in the Commander 3 steering system with a brand new design. What’s more, there are wholly assembled tension bars of aluminium alloy and Capo’s iconic silica gel buffer rod ends. It is equipped with the axle connecting floor which provides a high level of anti-collision protection and is of the same height of the real modified car.
According to the design of Ackermann steering geometry, we can do a steering at a 40°angle in the simulation of the real car’s calibration scale. The parts for calibrating the accuracy is designed in the middle section of the line, and therefore the calibration without tools becomes very convenient.

5.The frame of a unique shape + 4Link the suspended system with double anti-shock tubes
The suspension of 4Link traditional tension bar is assembled on the semi-loading and semi-unloading mechanical monster. The processing technique of CNC aluminum alloy is applied in the frame sections. An integrated modeling method is also used for processing the suspension of the fixed brackets. The risks of the operation and of the assembly of various small parts can be prevented by increasing the cost of the techniques, and the stiffness of the whole structure is improved.
The latest developed CDSTO5 series is included for the first time in the JKMAX anti-shock components. There are altogether 8 all-metal shock absorbers as the standard equipment for the second model. We call the built-in shock absorbers of the CDSTO5 series “α-Piston” piston structure. This creative design enables a full release of the damping efficiency, which provides more calibration space for the car’s suspended system and a fantastic driving state.

6. Components of axle
JKMAX is equipped with the axle processed by the technique of CNC aluminum alloy when leaving the factory and the enhanced steering knuckles can only be seen in the car modifying style of the real Ultra4 level. The hub of normal size can be used in the 12mm wheel hub. An installation of a disc brake system is also supported later.
Judging from the launched TATRA model and JK model, Capo becomes the pioneering model with the axle carrying an RC differential device in brand products that simulate climbing and off-road trucks of the same proportion. It also sticks to original research and development. But we don’t use a differential lock in JKMAX’s axle. You may feel disappointed because it will force you to handle your accelerator and steering on the paved road as carefully as you do when sitting in the cab. In the modification of the real cars of the same model, the removal of a differential device is almost the choice people will make without doubt. As for the bad road condition, this function is not needed. What’s more, the small parts will linearly increase the probability of mechanical failure in the extremely bad road condition.

We don’t cater to the demand of the mainstream market or define JKMAX with a wide range of features. We stimulate the appearance while we also hope that we can create its rough but pure soul. Be far away from the highway. Your battlefield is about rocks and mud. This is JKMAX or we can say it is the most mature piece of work in Capo’s five years of R&D. It can be called a piece of work because it’s full of our efforts, youth, passion and touching feelings. Because all of our team members have great passion for simulation models, we are the creators and the players!